My teeth were freed from their bracketed prison exactly two months ago. I love my “new” teeth. I don’t do it so much now, but for a long while I did a double-take every time I brushed them because I was convinced that they weren’t actually my teeth. 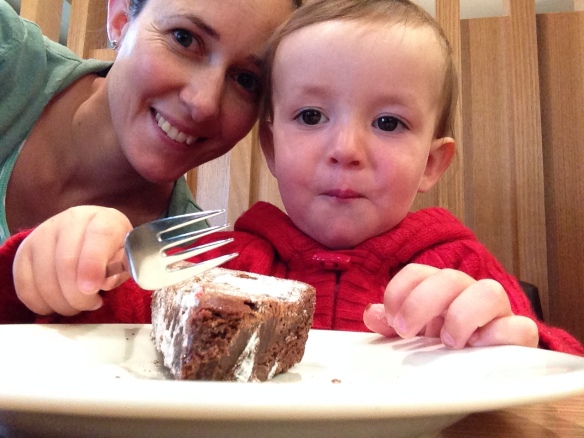 They felt weird – long and slimy – and loose; for almost 19 months, there’d been so much pressure in my mouth from the brackets, wires and rubber bands, and suddenly, it was just my teeth and two permanent wire retainers. 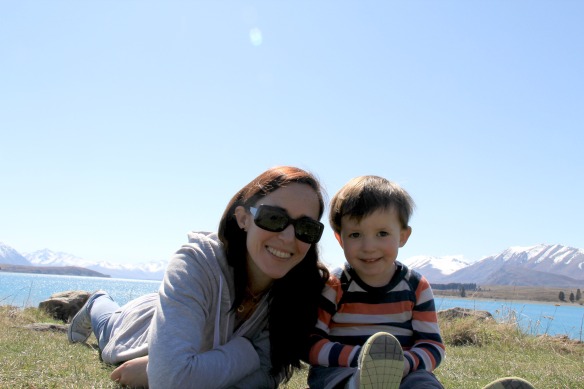 I lisped for around two weeks, which made me giggle; my tongue would catch on the top retainer wire. It took me a while to trust that I could eat properly again. Straight after getting the braces removed, I walked along to see my husband at work, then bought two new lipsticks. I never used to wear lipstick because I didn’t want to draw attention to my ugly teeth; now, I wear it every chance I get because I want my teeth to stand out. I paid for these babies, and I’m going to show them off.

At night, I wear a tight plastic retainer on both sets of teeth. They’re like a mouthguard, only much thinner and lighter. They make me gag, but once I’m asleep, I don’t notice them. I’ve stopped worrying that the teeth have moved, but instinctively still flick my tongue over the surfaces to check for food stuck in the braces. Some habits are hard to break.

A good friend commented recently about a photo she’d seen of me on social media: “Your smile was huge!” I don’t feel embarrassed about my smile anymore, and for that reason alone, I’d say that the total cost was money very well spent.